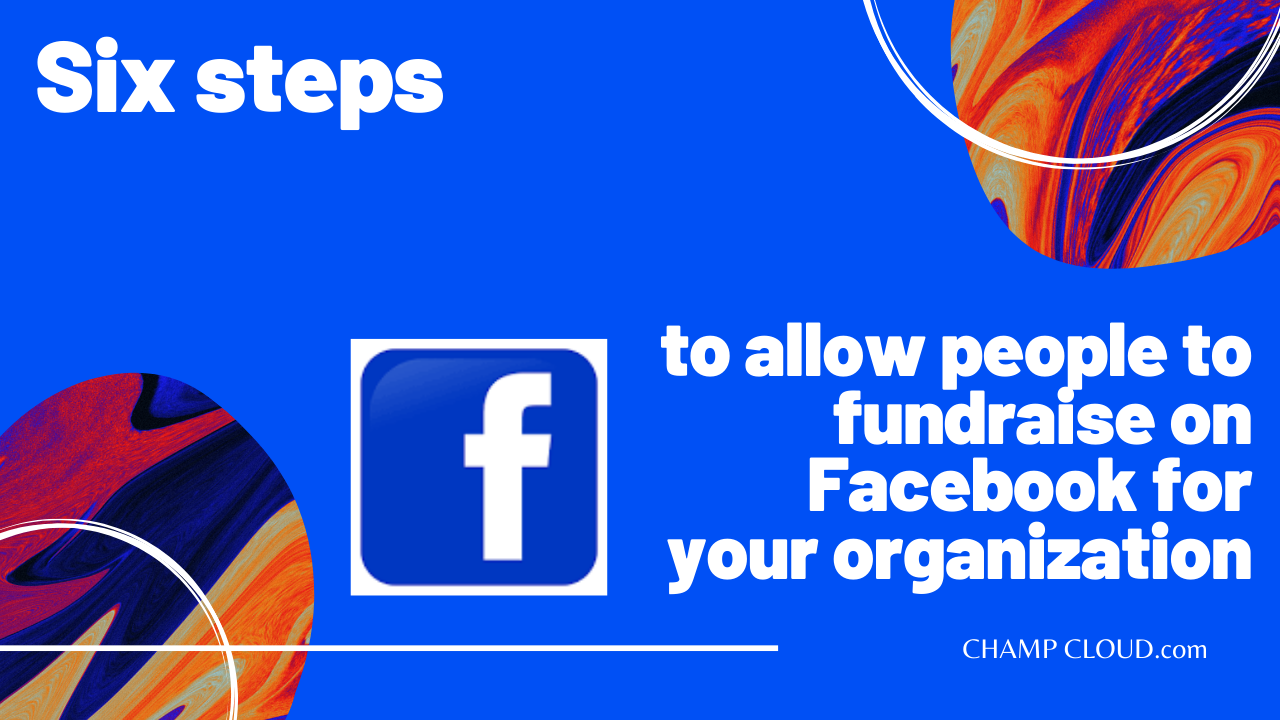 Fundraisers on Facebook have now past the €1.8 billion mark worldwide for non-profit and personal causes as reported in the article below.
(link to the full story below). T

It said that over half the money raised is donated through Facebook’s birthday tool.

Figures released by the company in September show that more than 45 million people worldwide have donated to, or created, a fundraiser on Facebook since the launch of the initiative in 2015 – double the amount reported in November last year.

Facebook said the data highlights a growing trend for philanthropic gift-giving, as people take to social media to help raise awareness and make an impact in their communities.

It noted that the Irish Cancer Society has raised €1.3m in funds since it launched on the platform in 2018. Other successful charity fundraisers include the likes of Pieta House.

Gareth Lambe, head of Facebook Ireland, said it is incredible to see the community mobilise around the causes they care about and raise millions for important charities in Ireland.

“Birthday donations now sit at the very heart of that activity and it’s heartening to see a growing trend for celebrating in a more meaningful way,” Mr Lambe said.

To find out how CHAMP CLOUD can help with your digital fundraising, integrations and automation, contact info@champcloud.com.